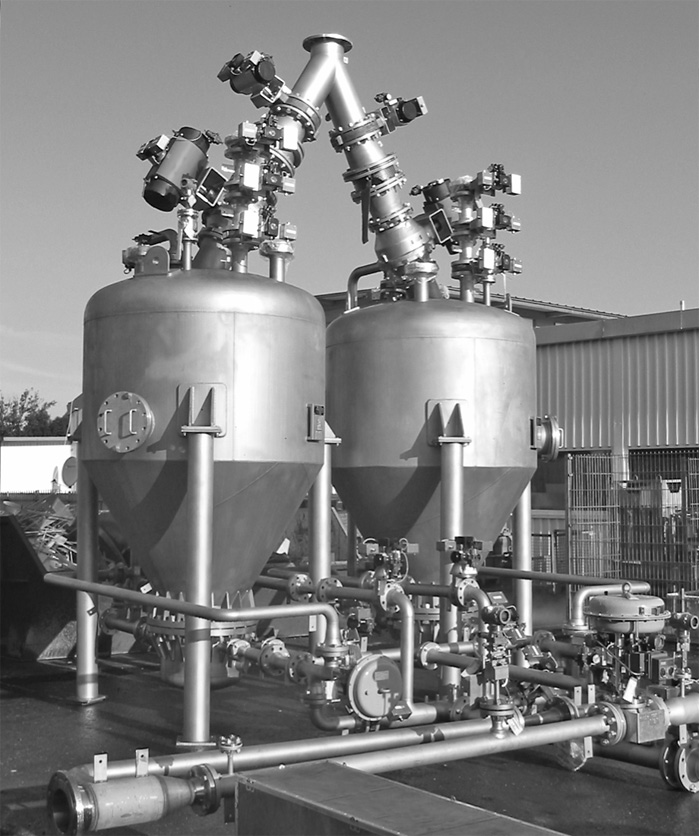 How Choosing The Right Component Can Save Energy In Your Cement Plant. By Keith Kressley, Gary Werth, Frank Speck and Markus Locher Energy saving is becoming ever more important in the cement industry. Fortunately, today’s components for pneumatic conveying provide significant saving opportunities for manufacturers in this industry. Especially the development of new surface wear protection coatings for conveying abrasive… 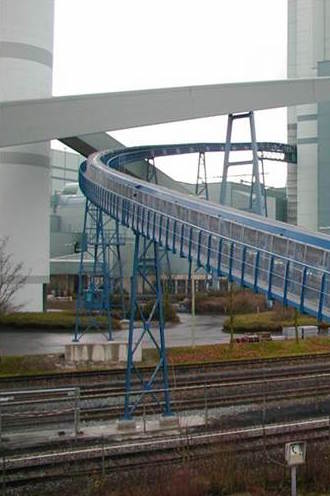 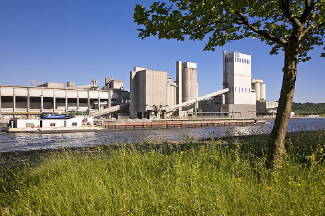 HeidelbergCement’s Lixhe Plant in Belgium. HeidelbergCement launched a promising project in the field of sustainable cement manufacturing. A cutting-edge testing facility is to be set up at its at its Lixhe plant in Belgium to comprehensively assess new technology for the capture of CO2. The project is taking place under the auspices of the LEILAC (Low Emissions Intensity Lime and Cement)…

For more than a century, Cemex’s Davenport, Calif., plant supplied cement for numerous major infrastructure projects, including the Golden Gate Bridge and the California Aqueduct, before closing in 2010. Santa Cruz County is now exploring how to reuse the decommissioned plant, which is still owned by Cemex, reported the Santa Cruz Sentinel.

Essroc’s Martinsburg, W.V., cement plant will implement dust-control improvements over the next 60 days as part of ongoing environmental efforts in response to recent air-pollution violations, reported the Herald-Mail Media. The plant recently agreed to pay a $38,400 penalty for the violations. 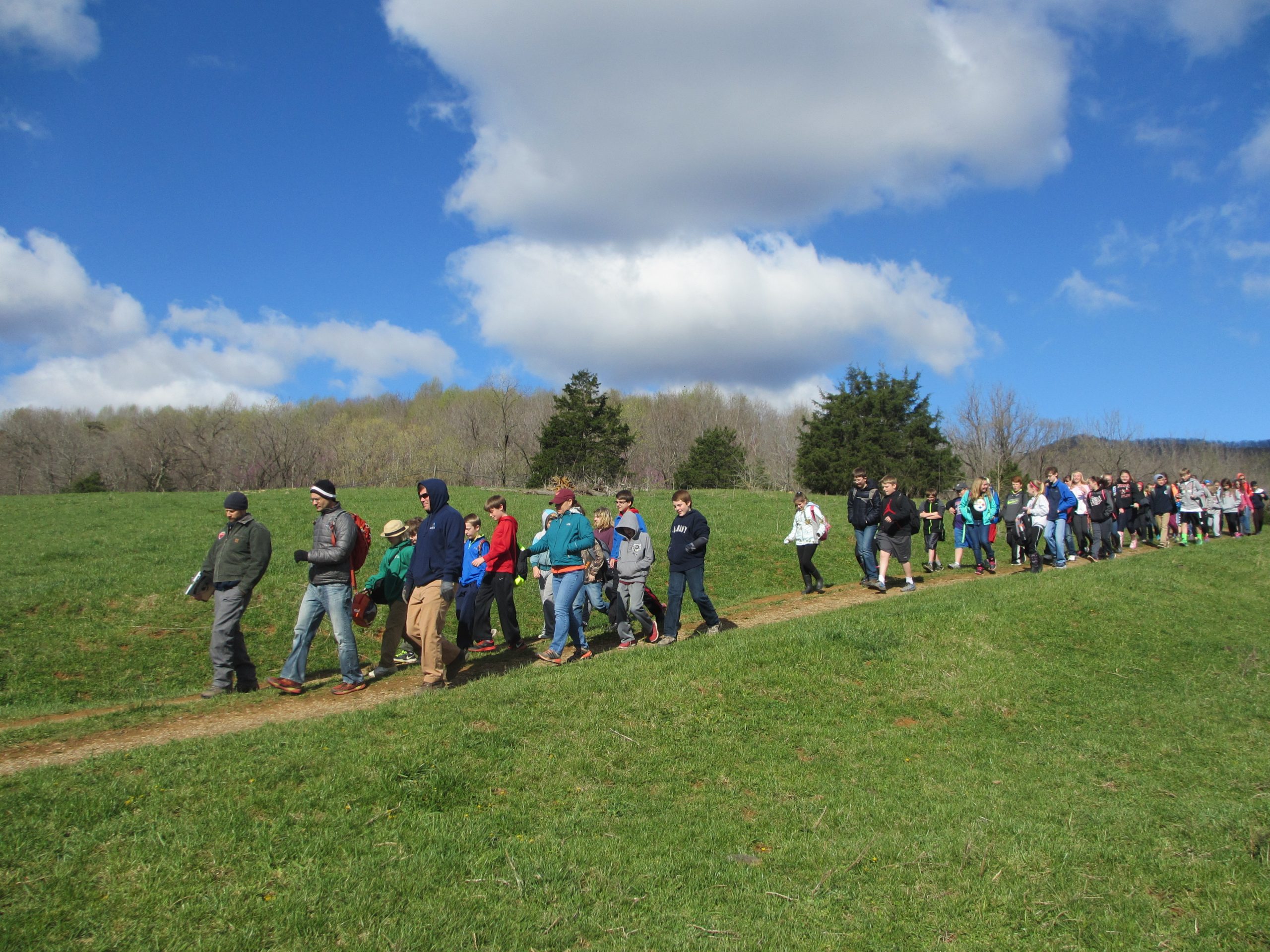 Cemex announced that consolidated net sales reached $3.2 billion during the first quarter of 2016, an increase of 3 percent on a like-to-like basis for the ongoing operations and adjusting for currency fluctuations, versus the comparable period in 2015. Operating EBITDA increased 12 percent on a like-to-like basis during the quarter to $583 million versus the same period in 2015. The…