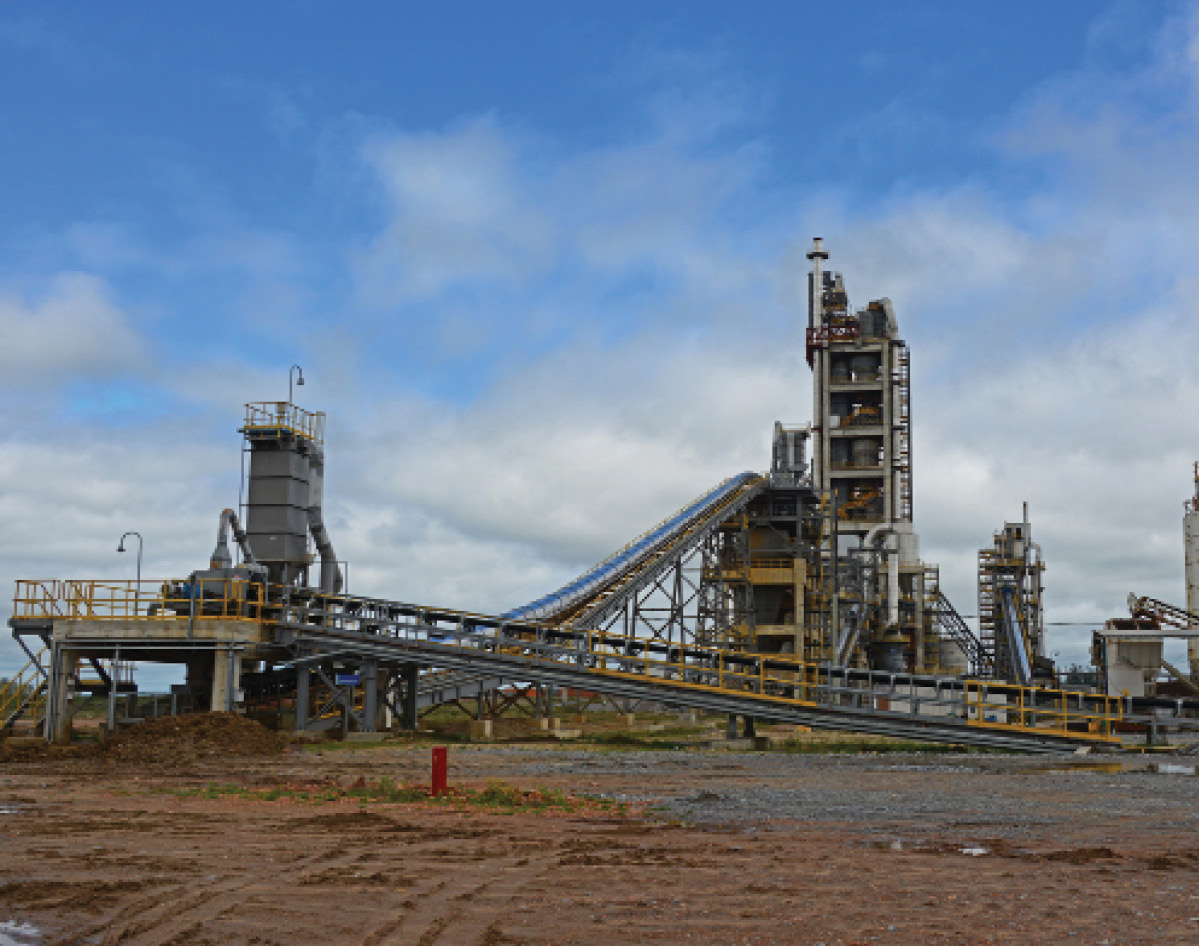 The cement company Cielo Azul began production at its new cement plant in Treinta y Tres, Uruguay, a project that employed more than 1,000 people. The investment made to date exceeds $140 million, 35% for equipment and 65% for services and labor.

According to projections made by Cielo Azul, cement consumption in the country will grow between 2% and 3% in the coming years.

On its property located 15 kilometers from the city of Treinta y Tres, Cielo Azul has a limestone deposit of about 200 million tons and has the capacity to produce 600,000 tpy of cement.

With this new plant, the company has the objective of exporting cement to markets in the south of Brazil and Paraguay; among the exit points is the port of Nueva Palmira, Paysandú.

Currently the company directly employs about 200 people, of which more than 50% are qualified professionals and technicians, trained by the company itself. In addition, it indirectly hired another 200 workers who carry out maintenance, transportation and service tasks. 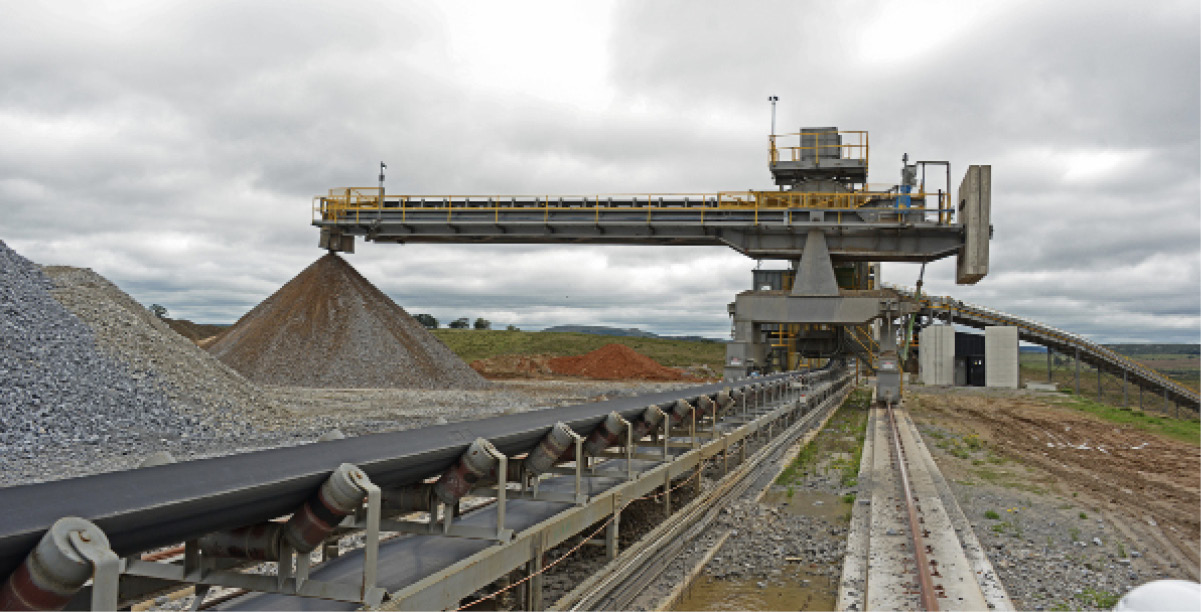 Design and Execution
The design and execution of the industrial plant was carried out by the Danish company FLSmidth. In the assembly phase of the civil and industrial works, 35,000 cu. meters of concrete and 8,300 tons of electromechanical equipment were necessary.

In general, the equipment manufactured by FLSmidth for the plant included:

A very important aspect of the new plant is that, during the different phases of cement production, there is strict control of environmental pollution in addition to maintaining the highest levels of energy efficiency. 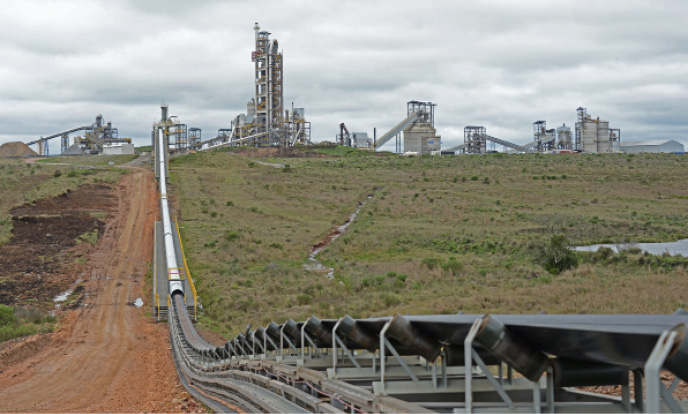 Equipment Details
The ATOX vertical mill for grinding coal is equipped with the RAKM device and a dynamic separator that allows grinding any type of coal according to the degree of fineness required by the company.

The separator and nozzle ring are sized independently of the mill itself, which makes it possible to select them according to the amount of gas needed for drying and conveying, and separating the material, thus lowering fuel costs.

The grinding table and rollers are fitted with segmented wear parts. Segmentation allows the use of very hard and wear-resistant material without running the risk of thermal cracks occurring in the wear segments.

The cylindrical shape of the rollers makes it possible to reverse the segments, enabling a high degree of material.

The burner for the Jetflex furnace was designed to produce the best flame shape and the lowest NOx emissions according to the type of fuel used, be it pulverized coal or coke, oil, natural gas or any mixture of these fuels.

The Cross-Bar cooler is characterized by a row of stationary grills, where the transport and cooling system are separated. The cooler has air distribution plates with mechanical flow regulators to ensure continuous airflow regulation and optimize heat recuperation.

The greatest advantage of this cooler is that the air jet is released directly toward the grills where the clinker is located, thus avoiding those dead zones on the sides where the cold air jet does not reach. 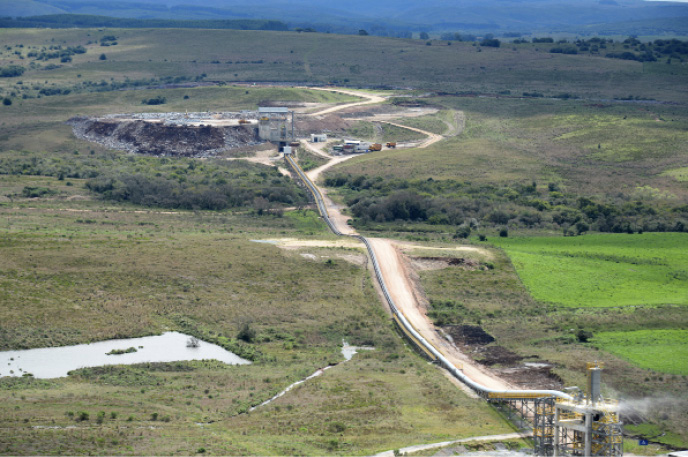 Cement Production Data
According to the latest report from the Uruguayan Statistics Institute (INE), the national production of portland cement during the first half of 2021 reached 402,000 tons, a figure substantially higher than that reached in the same period of 2020 when 332,300 tons were recorded.

The commercialization price of cement in the domestic market has shown a monthly fall in the month of July 2021, going from $203 per ton in May to $198 in July 2021. 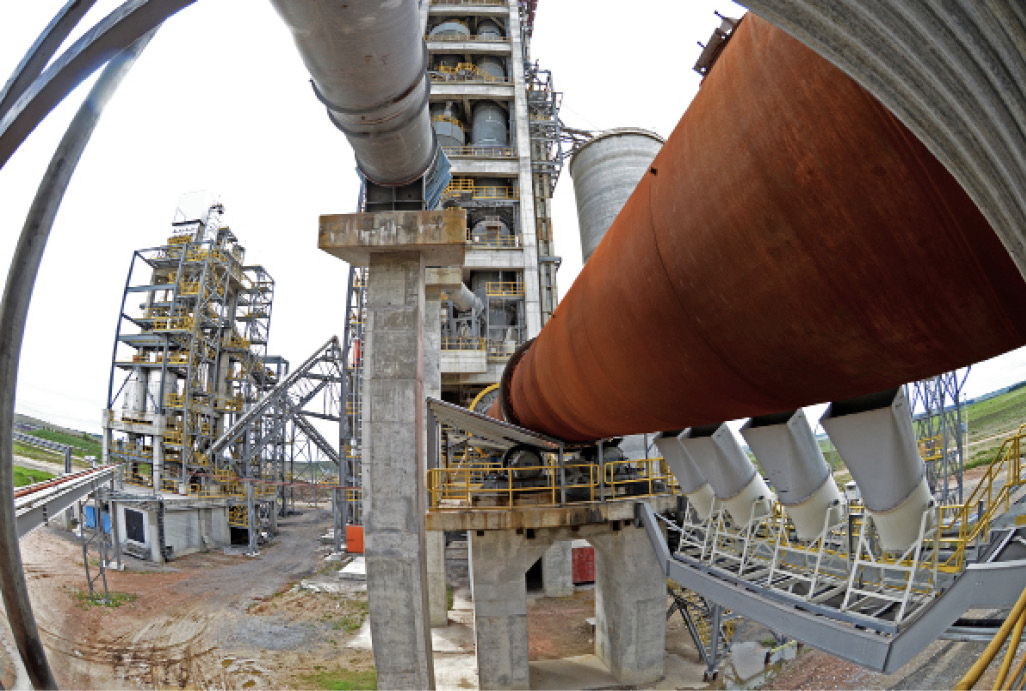 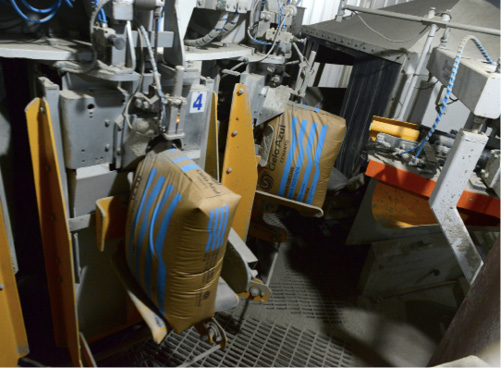 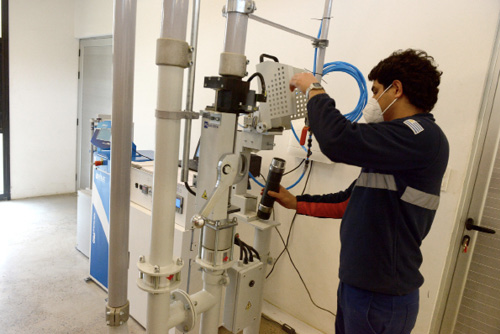