As Lafarge Canada continues to advance its lower carbon portfolio, it has fully converted production at the Bath Cement Plant near Kingston, Ontario, to OneCem – the company’s eco-efficient alternative. 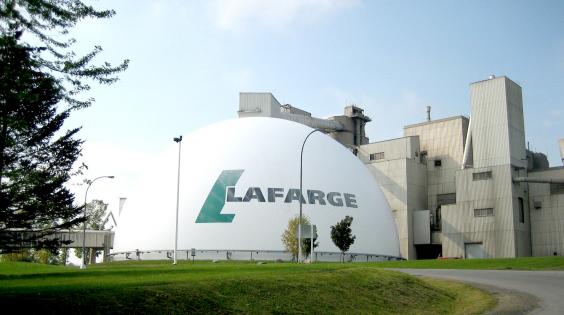 Over the past few years, the company has continuously worked toward full conversion to OneCem, a reduced carbon portland-limestone cement. “As the leader in the cement industry in Eastern Canada, we are committed to developing our green portfolio and advancing toward a sustainable future with OneCem as a step on the journey,” said Andrew Stewart, vice president, cement, Lafarge Eastern Canada.

Across Canada, Lafarge has produced more than 6 million metric tonnes of OneCem since 2011. The producer said users can be confident in its performance whilst reducing the carbon footprint in the built environment and community.