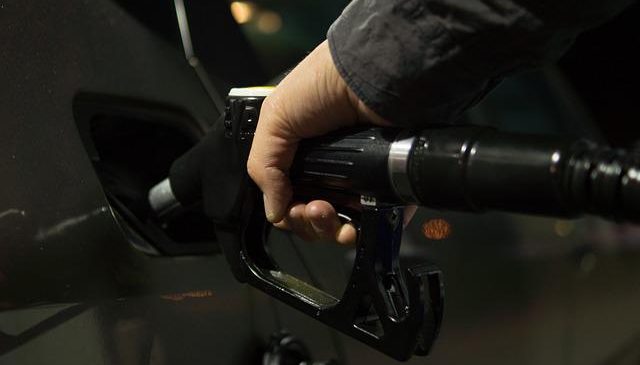 “Pausing the federal gas tax is the wrong decision at the wrong moment. Gas tax revenues fund the Infrastructure Investment and Jobs Act (IIJA), which is a once-in-a-lifetime opportunity to remake American industry and infrastructure with sustainability at its core. Removing the funding from the gas tax will strangle the IIJA before it is even up and running.”

The passage of the IIJA coincided with PCA’s launch of its Roadmap to Carbon Neutrality, which outlines the steps needed to achieve carbon neutrality across the entire cement-concrete-construction value chain by 2050.

“PCA’s carbon neutrality roadmap objectives and the goals of the IIJA dovetail nicely, with a shared view toward long-term sustainability in roads, buildings and other structures. However, achieving these goals requires significant funding. The gasoline tax is crucial for meeting these funding needs,” Ireland added.